And here is the last demo of A Thief’s Melody, a 3D cartoon adventure/stealth game with a contemplative atmosphere, somewhere between “Zelda” and “Beyond Good and Evil”. Don’t hesitate to test/share/reblog/comment/like if you want to help me! 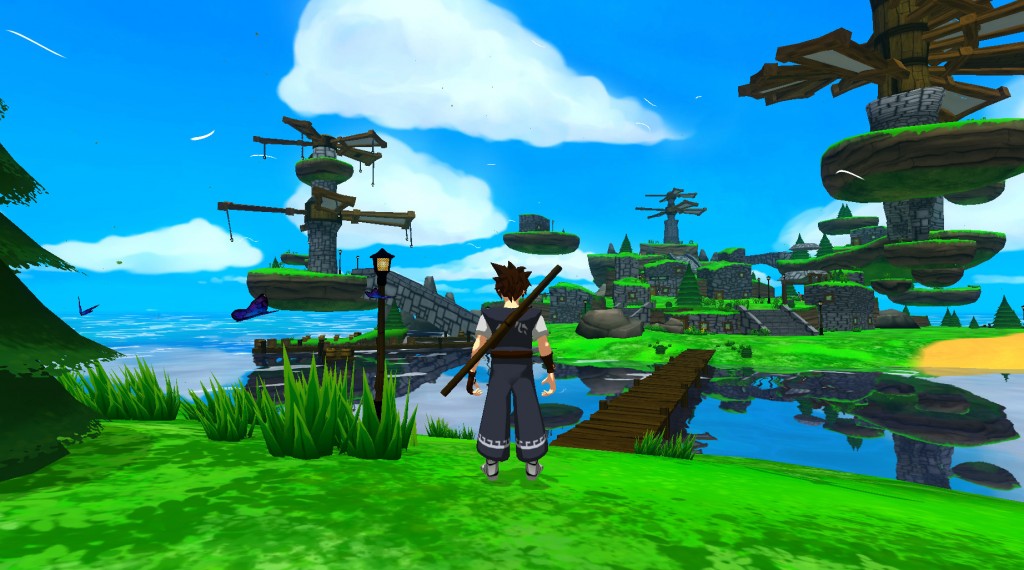 Beware: This is the alpha (=NOT FINAL) demo of November 2015. If you want to get the latest demo for sure, just check the official website.
Feedback & bug hunt: As usual, if you want to tell me what you think about the game, or if you find bugs, contact me at contact at oneiricworlds dot com
Get all the news: if you don’t want to miss anything, subscribe, or follow me on facebook, twitter, or google+

The main new things I’ve done since October 2015 are:

… And a lot of work for the Toulouse Game show too (banners/kakemono design, tee shirt, booth preparation, visit cards, …)