It’s been a while since the last demo, and I’ve worked on many visual improvements, so I decided it was enough to publish a new version of the game. As usual, don’t be surprise as the main quest is more or less the same (see details below to learn what’s new).

So here is a new demo of A Thief’s Melody, a 3D cartoon adventure/stealth game with a contemplative atmosphere, somewhere between “Zelda” and “Beyond Good and Evil”. Don’t hesitate to test/share/reblog/comment/like if you want to help me. 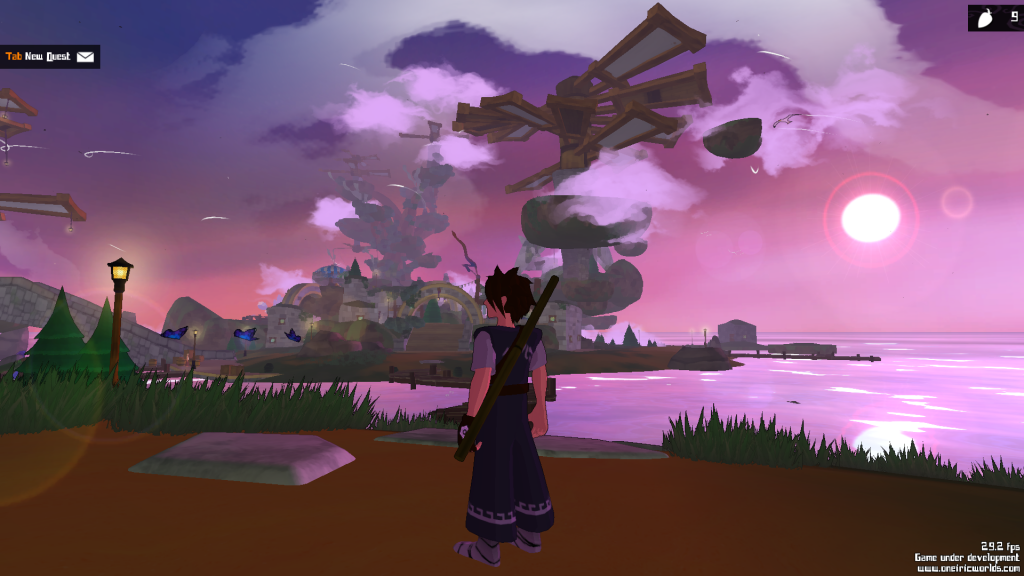 Beware: This is the alpha (=NOT FINAL) demo of May 2018. If you want to get the latest demo for sure, just check the official website.

Since July 2017, lots of improvements have been done: