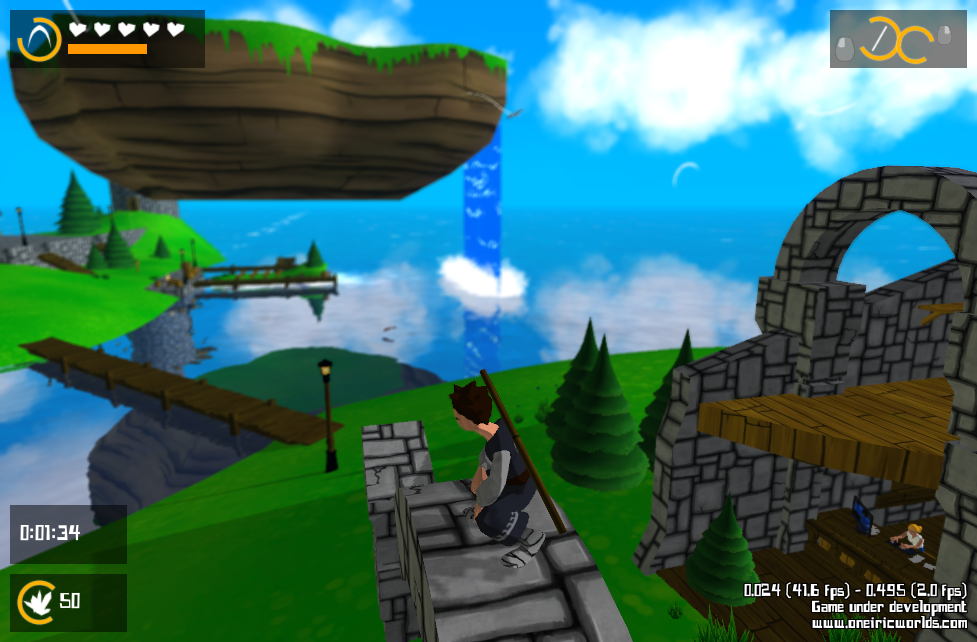 Survey: Don’t forget to complete the online survey after playing the game!
Bug hunt: As usual, contact me for bugs or any feedback.
Get all the news: if you don’t want to miss anything, subscribe!

A lot less than for the last demo, since it’s been only 1 month since then. And it’s still a lot of “core invisible thankless” stuff: