And here is the last demo of World of Thieves, a 3D adventure/stealth game between “Zelda” and “Beyond Good and Evil“. After all the amazing feedbacks I got, I thought it would be cool to fix all the biggest (and really annoying) bugs of the last demo. Don’t hesitate to test/share/reblog/comment/like if you want to help me! 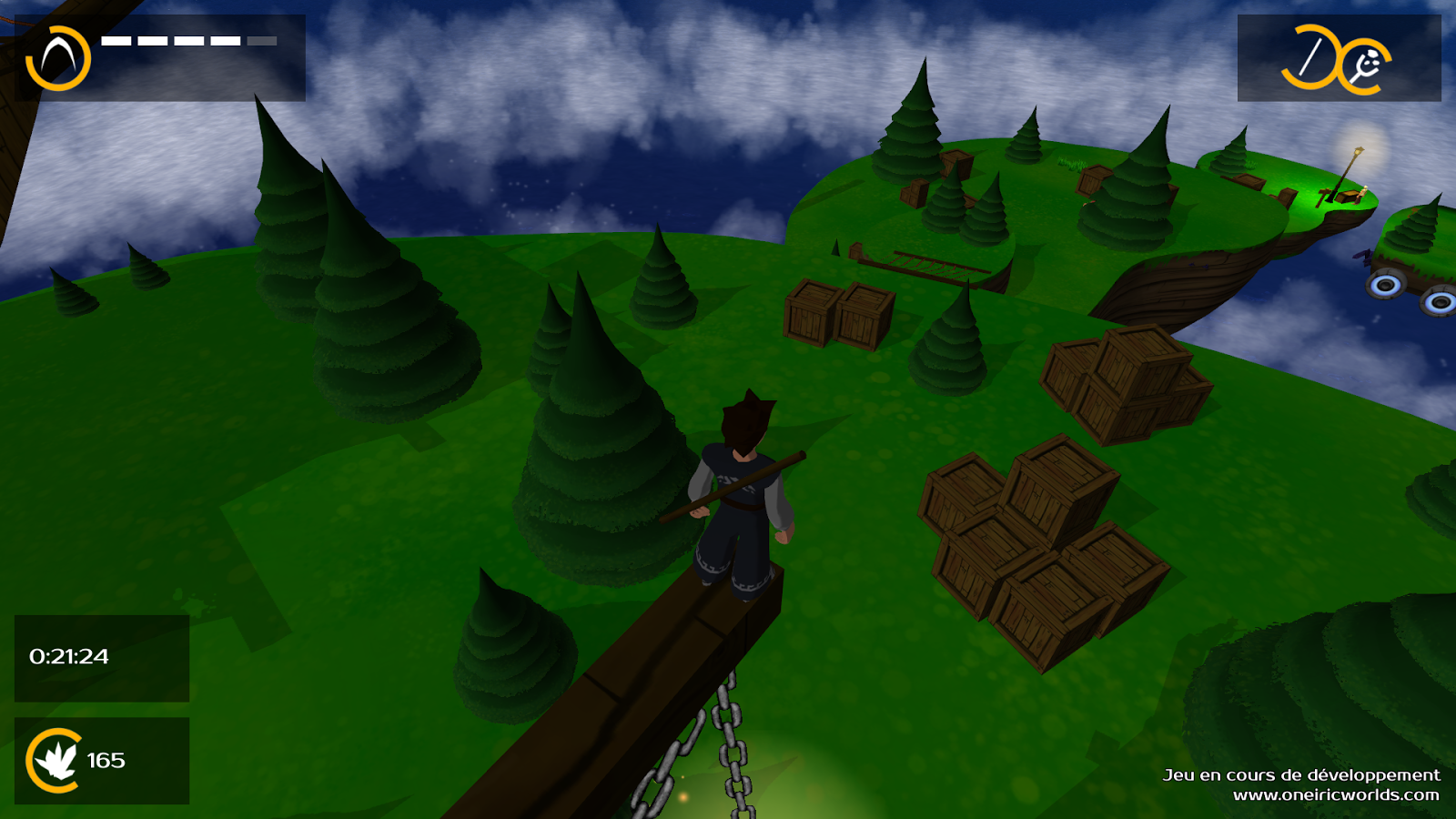 Survey: Don’t forget to complete the online survey after playing the game!
Bug hunt: As usual, contact me for bugs or any feedback.
Get all the news:if you don’t want to miss anything, subscribe!

2 thoughts on “New updated demo for Windows, Linux and MacOS”