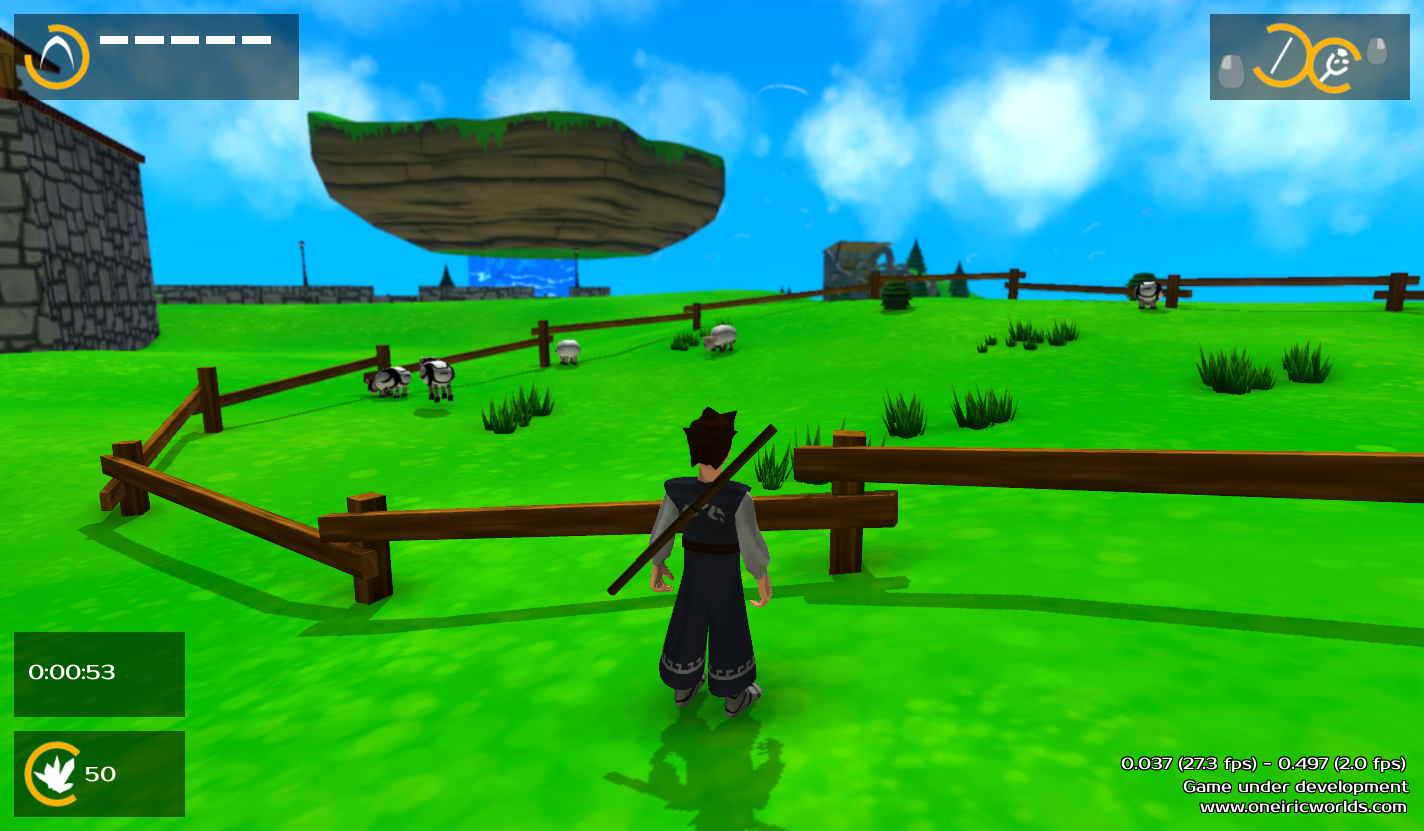 Survey: Don’t forget to complete the online survey after playing the game!
Bug hunt: As usual, contact me for bugs or any feedback.
Get all the news:if you don’t want to miss anything, subscribe!

It’s been 3 months since the last demo, so what’s new you may ask? Well, probably nothing that you will notice :(… Because the main story, quests and levels are almost identical. So what did I do? I worked a lot on more core/fundamental stuff. This is the injustice of working on the development side… Almost all the work is invisible:

What’s broken since the last demo?

You didn’t expect everything to be better did you? I’m aware of a few bugs/regressions: