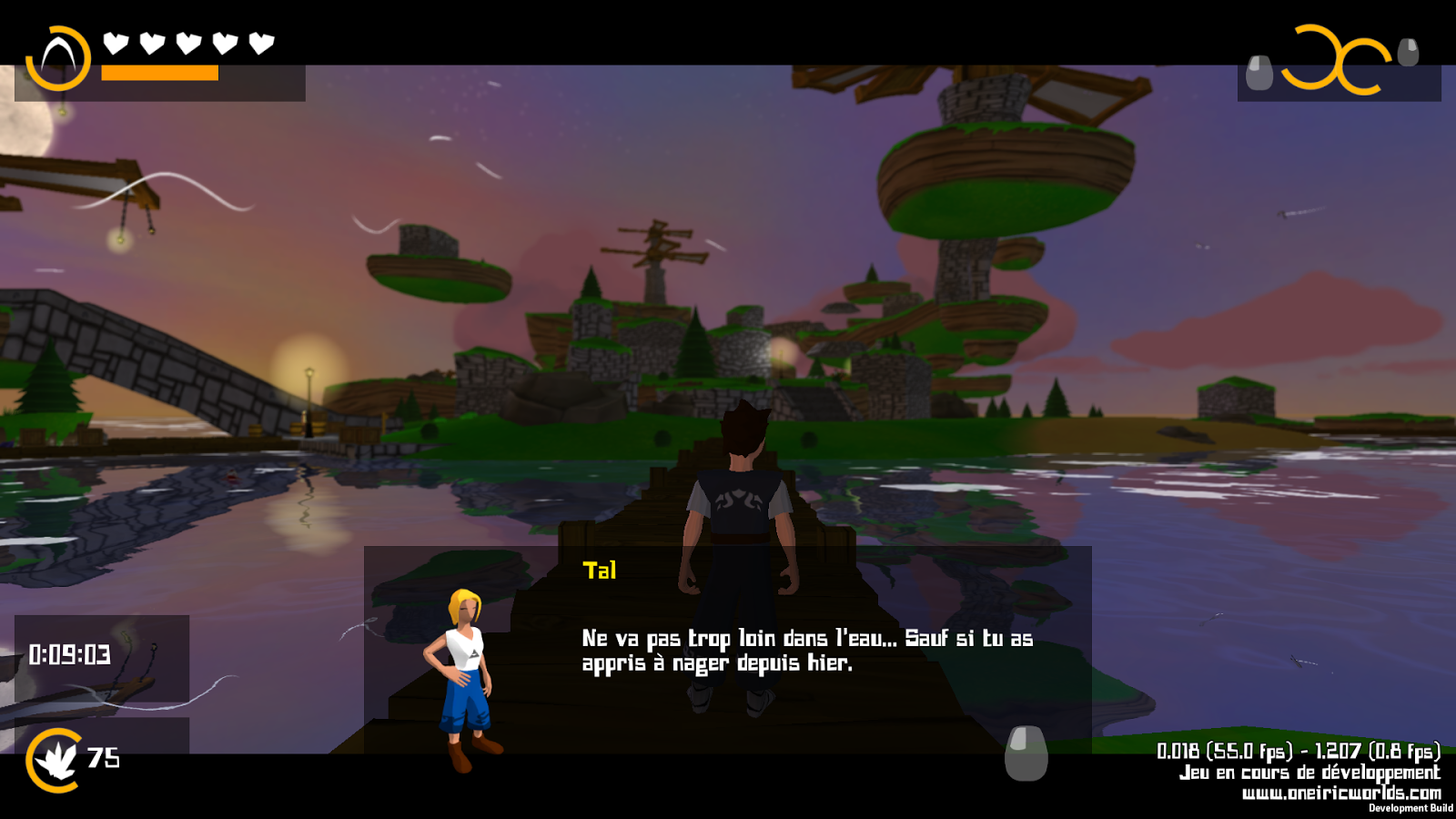 MAC OS X and Linux are back

It’s been a while since I haven’t posted a release for MacOS and Linux, so here they are! I recently optimized the demo filesize, so I can post 3 downloads again.

You have to know the demo quests are more or less final at the moment. The next official demos (including this one) will only provide bug fixes and graphics/sound/music enhancement. I now focus my work on adding levels and quests for the final release.

The main new things (most of which can’t be seen in the demo) are:

I spent quite some time trying to port every shader to DirectX 11, but I still have graphical artifacts despite the better overall performances.