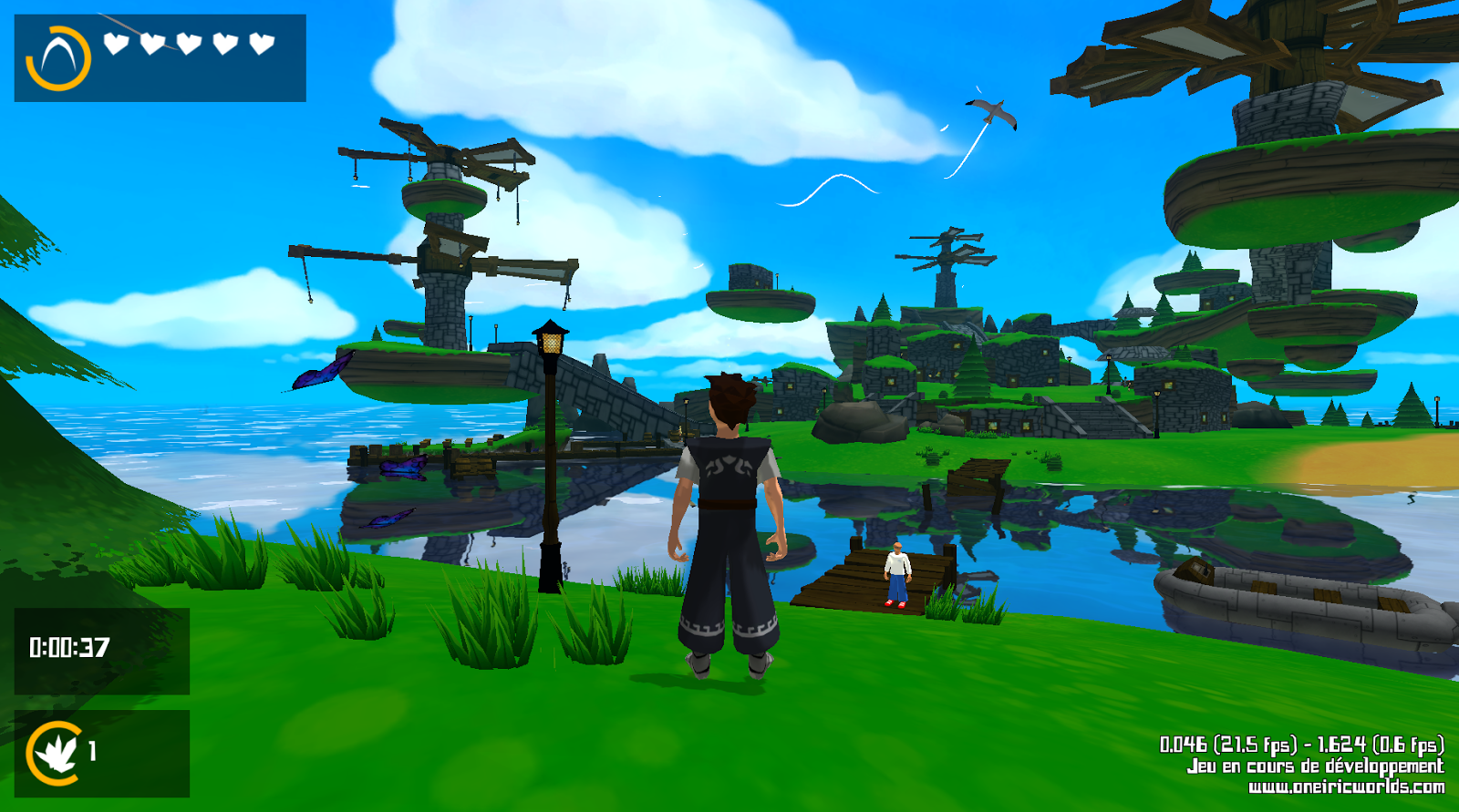 The main new things I’ve done since December are: