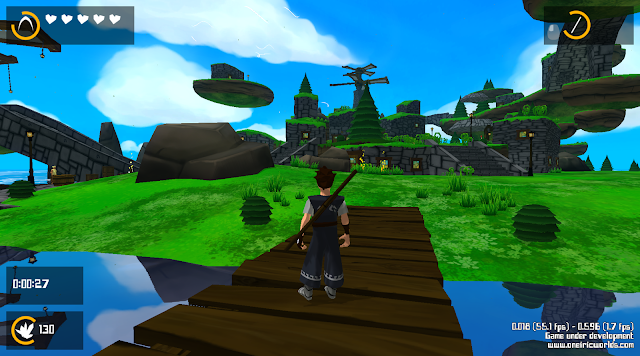 Survey: Don’t forget to complete the online survey after playing the game!
Bug hunt: As usual, contact me for bugs or any feedback.
Get all the news: if you don’t want to miss anything, subscribe, or follow me on facebook, twitter, or google+