Finally!
After 1 year and 6 months since the last demo, here is an upgraded version of the demo of A Thief’s Melody, a 3D cartoon adventure/stealth game with a contemplative atmosphere, somewhere between “Zelda” and “Beyond Good and Evil”. Don’t hesitate to test/share/reblog/comment/like if you want to help me! 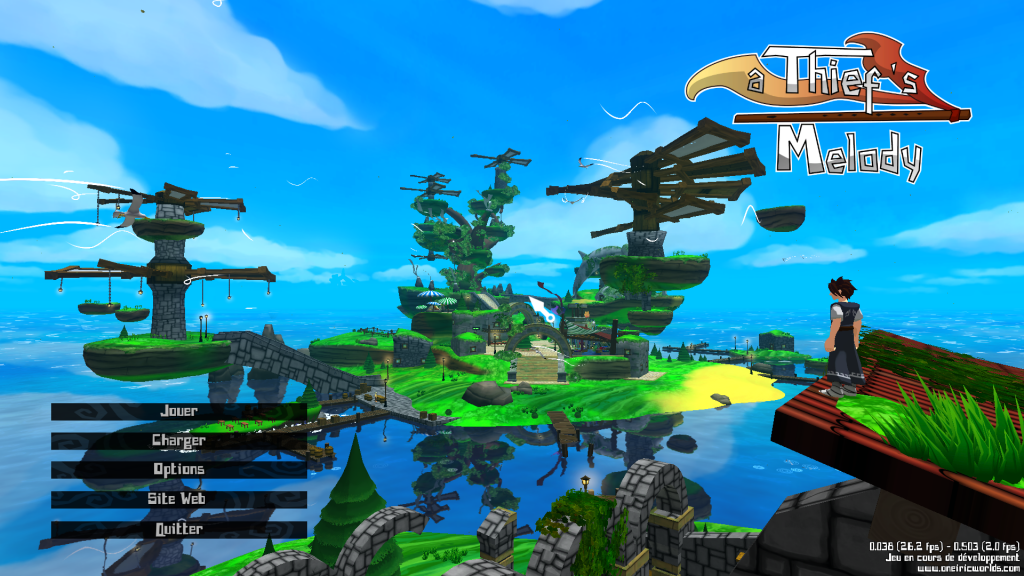 Beware: This is the alpha (=NOT FINAL) demo of May 2017. If you want to get the latest demo for sure, just check the official website.

Since November 2015, a lot of things happened on the game (but not that much on the demo). I won’t list everything here, but the main updates are: