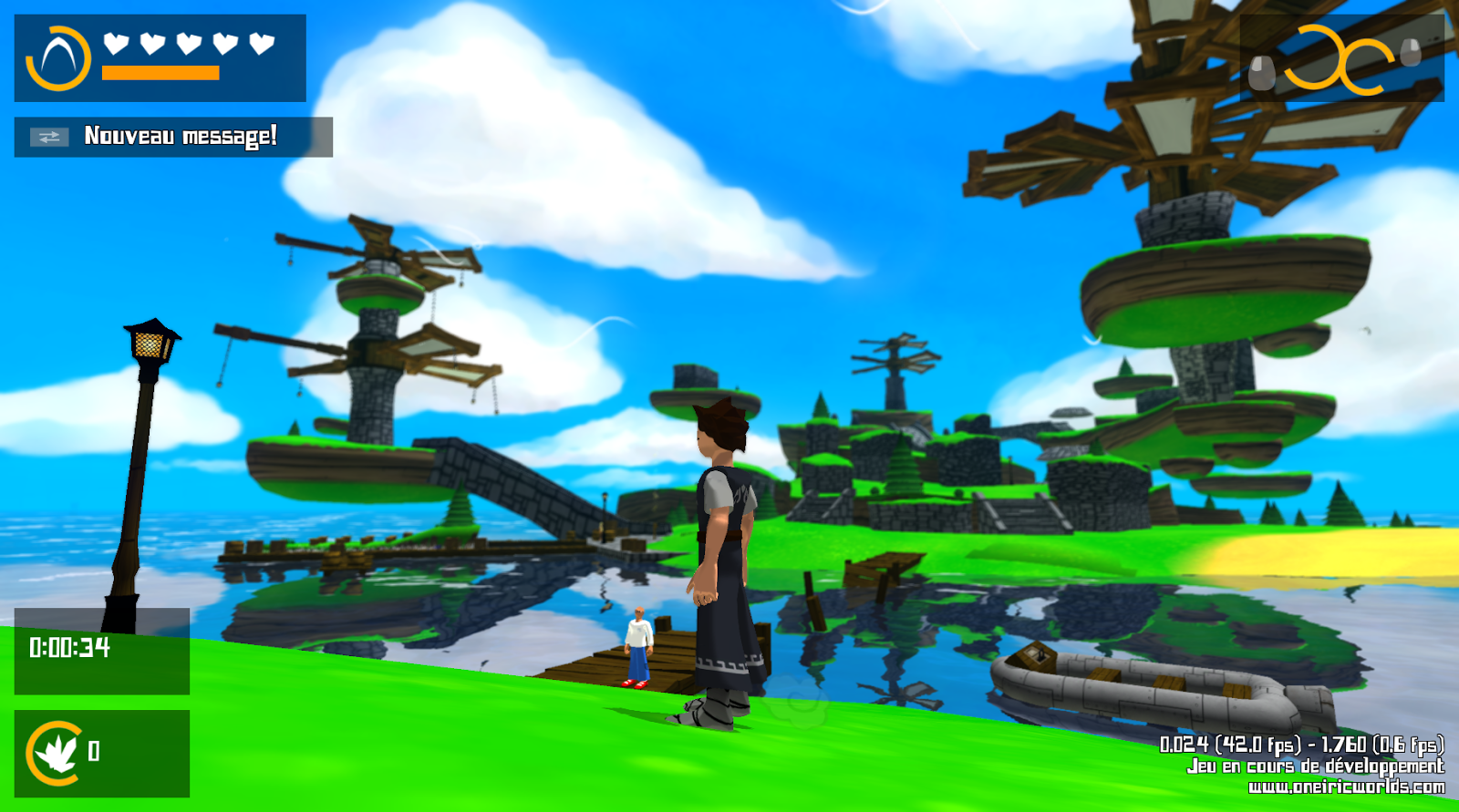 All downloads are 32-bits

No MAC OS or Linux ?

The demo filesize is getting bigger and bigger on every new release. That’s why I only share the Windows demo on this post. If you’re really interested in Linux/MacOS demos, send me a mail/comment/contact form/whatever to tell me. But the final release will be on Windows, MacOS and Linux.

The main new things are: